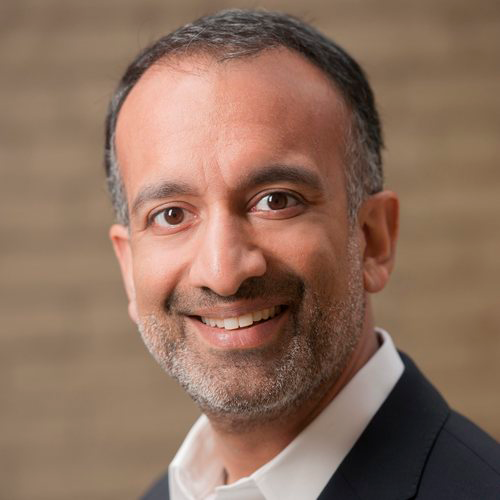 Rajiv Chandrasekaran is a senior correspondent and associate editor of The Washington Post.

He is the author of Little America: The War Within the War for Afghanistan, published in June 2012 by Knopf. From 2009 to 2011, he reported on the war in Afghanistan for The Post, traveling extensively through the southern provinces of Helmand and Kandahar to reveal the impact of President Obama’s decision to double U.S. force levels.

He the author of Imperial Life in the Emerald City, a best-selling account of the troubled American effort to reconstruct Iraq. The book, which provides a firsthand view of life inside Baghdad’s Green Zone, won the Overseas Press Club book award, the Ron Ridenhour Prize and Britain’s Samuel Johnson Prize. It was named one of the 10 Best Books of 2007 by the New York Times. It also was a finalist for the National Book Award and the New York Public Library’s Helen Bernstein Award for Excellence in Journalism.

He joined The Post in 1994 as a reporter on the Metropolitan staff. He subsequently served as the paper’s Washington-based national technology correspondent. A native of the San Francisco Bay Area, he holds a degree in political science from Stanford University, where he was editor in chief of The Stanford Daily. He lives in Washington, D.C.

Designed and built by John Niedermeyer